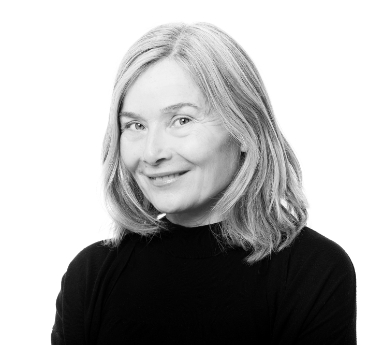 Roxanne Derkson initially trained as a RMT (Registered Massage Therapist), and post grad discovered the incredible benefits of Craniosacral Therapy (CST) including Visceral Manipulation. She then trained to become one of BC and Canada’s few Guild Certified Feldenkrais® Practitioners. Roxanne founded ViVi Therapy in 2006 upon returning to Canada after living abroad from 1998-2006.

Since her graduation from the Canadian College of Massage and Hydrotherapy in 1988, Roxanne has endeavored to learn, teach and experience as much about manual therapy as possible in 3 + decades. Roxanne is as passionate about manual and massage therapy as she is about movement and self awareness. Sharing knowledge with clients, students, colleagues and collaborating within the ViVi team is what makes ViVi Therapy Integrated Health a special place to receive treatment and to work. Helping people live better lives is our mission and our pleasure.

Roxanne has lived, practiced and studied in Canada and Australia to which she holds citizenship. Both cultures and their environments have influenced the RMT and Guild Certified Feldenkrais Practitioner she is today. Roxanne says “diversity in your life experience contributes greatly to your perspective”. Roxanne has been practicing the Feldenkrais Method since 1996. More than any other therapeutic modality her clinical assessments, massage treatment protocols and clinic leadership is informed by functional movement principles and fundamentals learned thru the Feldenkrais Method®.

From children to seniors Roxanne is happy to see all ages, genders and diversities. Her strong therapeutic and communication skills provide one of a kind assessments and insights for her clients suffering from pain, repetitive strain, gut, brain and mental health related symptoms, scarring, posture and mobility issues.